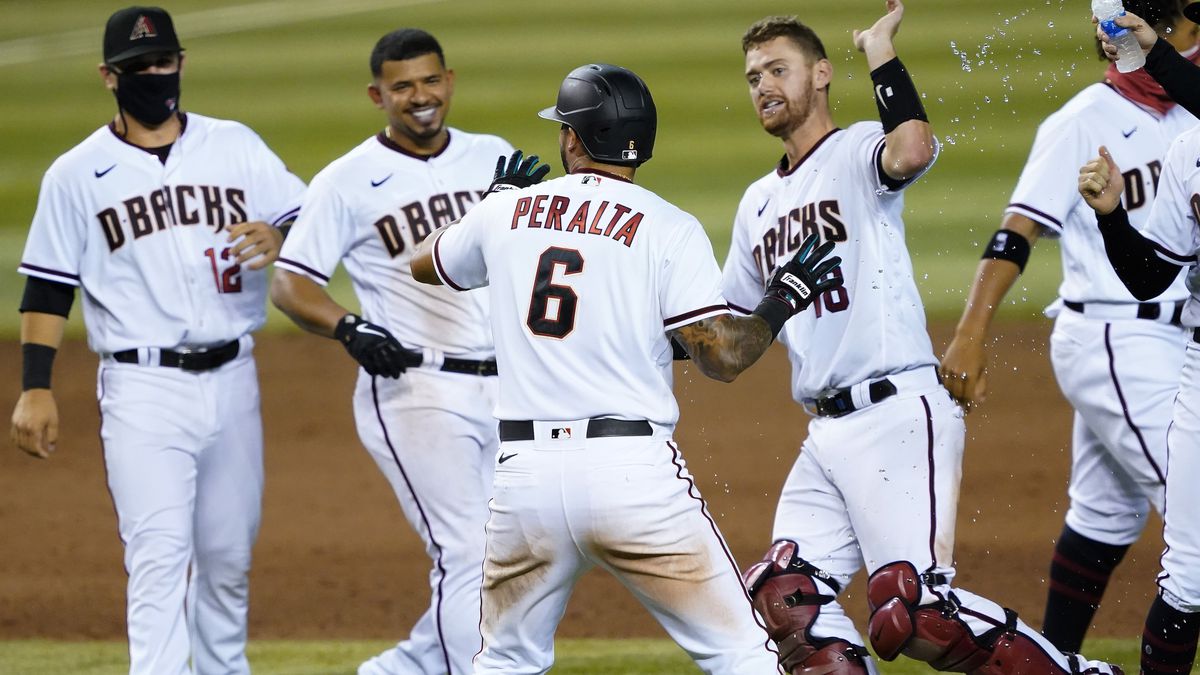 Well this was almost bad…Here we had a clear sharp spot to the Diamondbacks with ace(?) Zac Gallen on the mound facing the surging Athletics. The Diamondbacks opened as a short dog at most books and eventually settled at around (-115). I would have loved to beat the closing value by a slightly higher margin, but my D-backs conviction came later in the day.

Arizona is finally coming on as a squad. Their starting pitching is settling in and their offense is finally starting to wake up. The biggest concern for the team coming into 2020 remains: The bullpen. We saw a beautiful Zac Gallen start get spoiled by Hector Rondon in the 8th inning. Luckily, the D-backs were able to rally in the 9th inning, against one the the better pens in the league. The handicap was certainly correct in this one, but I will heavily consider a F5 play, next time around.

This game was an interesting one to handicap. One the one hand, Ross Stripling, the Dodgers’ starter has struggled in 2020, but is facing a very light-hitting Mariners lineup. On the other hand, the red-hot Dodgers are facing rookie Justin Dunn, who has shown promising stuff, but has been very ineffective overall in 2020. I’m really never interested in laying -300 for any team in a singular baseball game. I’m not even interested in paying -150 on the run-line. To avoid risking a strong Stripling performance, I decided to target the team total for the Dodgers and was able to get a good number with a plus price!

However you ended up betting the Dodgers and/or scoring, you were able to cash in this game. The Dodgers got the win on the run-line in comeback fashion. You can’t just sit back and say “anything would have hit”. Although that ended up being the case, it was not an obvious bet, and none of the other outcomes yielded plus money like we got on the team total.

The smirks say it all. pic.twitter.com/n6BpVzbX03

Who says we only talk about wins and bad beats here? This was rough, to say the least. Sharp money consistently hit this under, moving it from 233, all the way to 221. We were banking on the fact that the Raptors quietly have one of the best defenses in the league and that they would show up against Brooklyn. I was also expecting Brooklyn to come out a little flat against Toronto, especially given their over-performance in the 8 seeding games. Although the Raptors were dominant, it was their 3pt-shooting and not their defense that showed up. Toronto shot 22-44 (50%) from deep, leading to a 24-point rout over the Nets and a total score of 244.