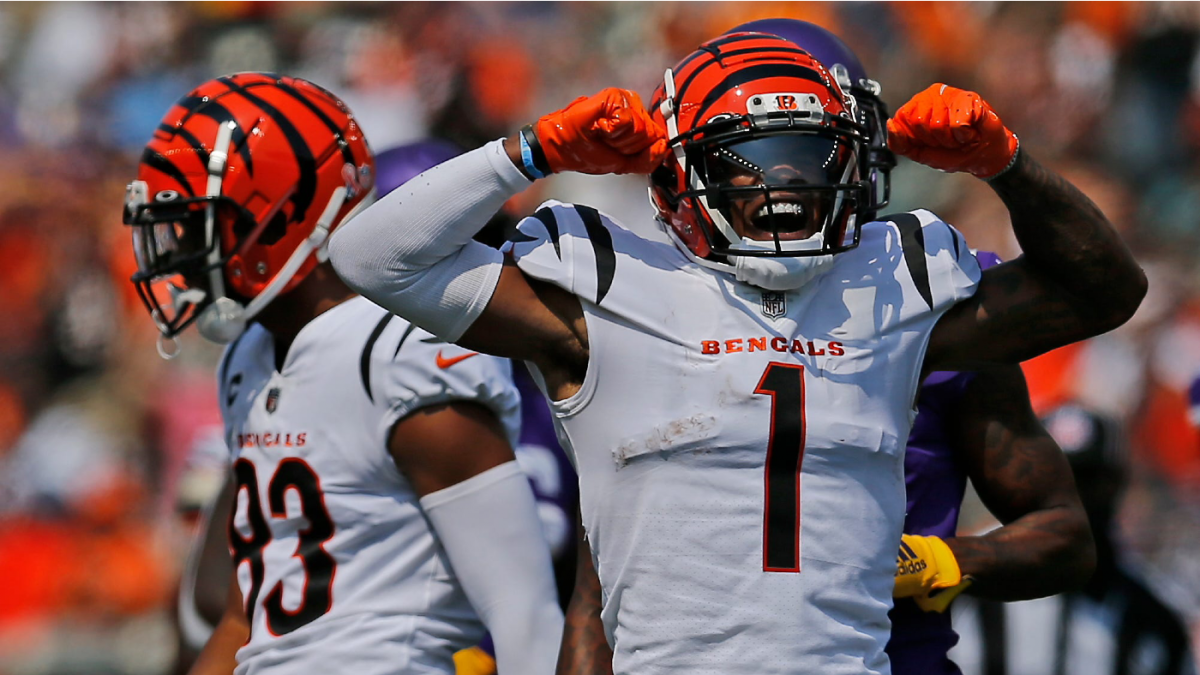 Frustratingly, we took a week off. I gave four teaser leans on Twitter (@GridironGreek) in place of an article since I didn’t see enough lines worth taking. They all would have hit. That’s life, and we did go 4-1 in week 13 so there’s some consolation. This week I am finding enough value to post multiple legs and hopefully continue to win you all money.

I was shocked to see this line move so much in favor of the Colts despite both teams resting in week 14. The New England Patriots don’t have an offense quite like the Carson Wentz-Jonathan Taylor-Michael Pittman Colts but they have shown that they, statistically, are one of the best in the league. Their defense ranks 2nd in EPA/Play and is still 5th if you remove garbage time. They’re good against both the pass and run, but I think the big issue is that the Colts are amongst the best against the run. We know that the Patriots like to use a myriad of backs, all of them quite talented, but I could see this getting difficult if the Patriots are forced to pass more. Excluding garbage time, they’re 10th while running while the Colts are 1st. Interestingly, they actually ARE much better when passing than the Colts, ranking 18th and 25th respectively. Their run block and stop win rates are nearly identical, win only a few percentage points separating them. To top it all off, New England is 2nd in the league in DVOA. Indy ranks 9th and I can see a realistic path to success especially at home, but to win by over a score? That’s a stretch.

It’s easy to look at the Jets and see a terrible team, and that would be a fair assessment. Emerging rookie WR Elijah Moore is on IR, only making this offense worse than it already was. The defense is awful. They’re dead last in EPA and 27th in DVOA. They usually get demolished but have hung around – and even won – against some decent opponents which is concerning. The Dolphins beat them by a touchdown in their last meeting and now host Zach Wilson and Co. who have nothing to lose, while Miami has everything to gain. Playoffs are still in play but it’ll take nearly every win to get there. Will Tua crumble under the pressure? The offense is terrible when running it but quite decent when passing. Now on a 5-game win streak and well rested, it seems like they’re set to surprise everyone and truly dominate in this stretch. The Patriots await them in week 18 but they have plenty of time to worry about it. One game at a time.

At home, better in nearly every aspect, and favored by over a touchdown. Is this my weekly “too good to be true upset”? I hope not, and it’s not good practice to use gut feeling to fade a good pick. The 49ers didn’t need to use their creative run game much to beat the Bengals outside of a big Deebo Samuel touchdown. They nearly blew it at the end of the game, but they still beat a good opponent and now face a Falcons team that has struggled to even beat bad teams like the Panthers, Jaguars, and Jets. Now they go across the country against a San Francisco team that’s top-10 on offense despite missing George Kittle for weeks, and is still respectable on defense. The Falcons are a worse defense but they do happen to be incredibly good against the run. This could be the recipe to success, but as we saw before they don’t need to run to succeed with their weapons. Expect the Falcons to contest the original -8 line. It’s a high-percentage play to push the 49ers down to a field goal. (As of posting, this line is moving to -9.5. I’d be willing to put them into a 6.5 point teaser with another one of these teams)

Last week the Bengals had a clear mismatch against the run, but they actually got torched by a returning George Kittle and ultimately fell in overtime after a near comeback. Now on the road in Denver, a notoriously difficult environment, it seems like they could be vulnerable again. Even if Teddy Bridgewater can’t get things going with a very solid receiving group, the Bengals also have to gameplan against RBs Javonte Williams and Melvin Gordon (injured but likely to play). And yet, Cincy is only a spot behind them in DVOA and ranks 7th in defensive EPA/Play. Denver isn’t too far behind at 9th but when you remove garbage time, that gap widens. A lot. On the offensive side of the ball, Denver still maintains a healthy lead when running it, but the passing games are similar. How long can Joe Burrow struggle with Ja’Marr Chase, Tee Higgins and Tyler Boyd? They’re clearly an inconsistent team but they came back last week and realistically should have kept it much closer throughout. Don’t expect them to lose big again, although I’ll admit this is one of the riskier plays.