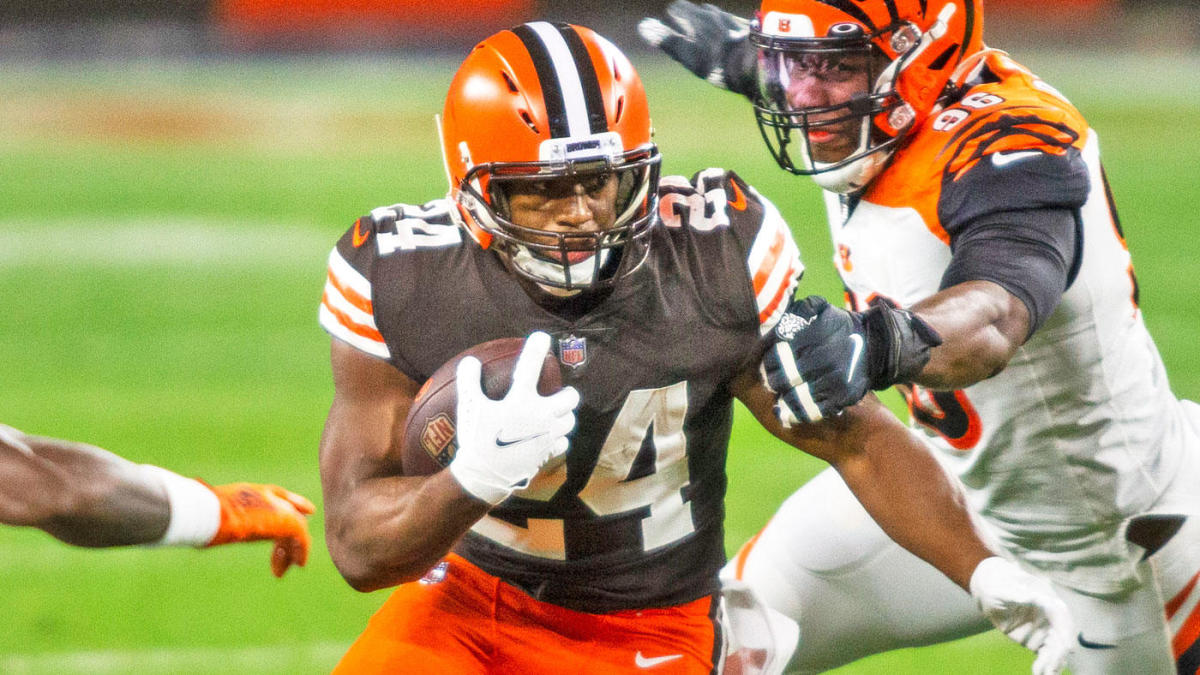 Once again, the Jets as home underdogs ruin my plans. The Bengals struggled to stop them from driving down the field and allowed Mike White to torch them. The Jets are 2-5 against the spread and both games were wins against my teaser picks in overtime. Is this bad luck? Am I cursed? I hope it’s the former. We move on, and 3-2 is respectable but I want to stay above 70% most weeks.

The concern heading into this game is the health of Dak Prescott, but things are looking up. He was a game-time decision for Sunday Night Football, but ultimately didn’t play. Cooper Rush looked fine in the win against a good Vikings team, but in my eyes the win is mostly thanks to an incredible defensive performance. The Vikings were 1/13 on 3rd down and generated a ton of pressure despite only converting it into one sack. The Denver Broncos head into this game after trading LB Von Miller to the Rams, a blow to the team’s 2021 plans as their defense was a major strength. They’re still a well-rounded team despite an embarrassing loss to an injured Browns team and a close win against a terrible Washington team. Dallas is 5th in DVOA, 5th in EPA per play allowed, and 4th in EPA per play on offense. Denver is top-15 in many categories and can’t be counted out to cover 10 points, so the better play is to tease this to a FG win.

This should be a popular line. The public is bound to overreact to Derrick Henry’s season-ending injury as well as the acquisition of Von Miller to aid the Rams. The line did move after both moves, but there’s only so much a single player can do. Are the Titans worse without Henry? Yes. Will they never win a game again? No. A.J. Brown is returning to form, Julio Jones looks set to play, and Jeremy McNichols and Adrian Peterson are perfectly fine on their own. The Rams are by far the better team, ranking highly in DVOA and have an MVP candidate QB in Matthew Stafford. They’re only allowing a single sack per game while the Titans allow three. They’re even sacking QBs at the second highest rate in the league while the Titans are about middle-of-the-pack. Does a good WR duo and replacement level RBs mean the Titans are somehow better despite so many stats showing a mismatch? No. However, the Rams have gotten themselves in close games, especially in garbage time, and the Tennessee defense has improved mightily over the past four weeks. This should be an uphill climb for the Titans but I’ve seen great teams coast too much with early leads to confidently take them at over a TD. Teasing the Rams to nearly a PK is much “safer”. Pair them with the Cowboys at -7 if you need another team with them.

This line has remained stagnant when most others have moved in significant ways. Is that a good sign? I don’t know for sure. It seems the sharps really like keeping this at about a field goal, an indication that it could be a very close game. Paired with a low point total, I like the Browns to cover +9. The Bengals are still a great team despite the shocking loss to Mike White and the New York Jets. They’re no longer top-10 in DVOA (Browns are 6th) but they’re top-10 in EPA/play allowed and their offense remains strong with rookie Ja’Marr Chase cementing himself as one of the best in the league. Divisional matchups can seem messy at times, but the Browns have had time to get healthier after a massive injury report last week. They’ll get back in the groove sooner than later. If you need another game to pair with the Cowboys, you could consider teasing the Browns 7 points to +10 but I personally would not. This is the riskiest one of the bunch, and Dallas seems much safer. The Browns defense needs help but they should keep this close.

The Steelers remain a consistently uninspiring play and are 3-4 ATS. However, if you teased them 6 points every game they would be 5-2 with their only losses coming in 2-score losses as favorites against the Bengals and Raiders. While that stat alone isn’t a good reason to take them, it shows that they’ve been consistently keeping games close. They have yet to hit the spread as favorites but that’s ok. Their schedule was difficult and only gets harder. Thankfully their next two games are against struggling Bears and Lions teams, but with how badly QB Ben Roethlisberger has played, I’ll be nervous. The Steelers are barely scoring on offense, so covering by an entire touchdown in a game with an over/under of 40 is a lot to ask. The Bears are decent enough to cover on their own, as they fought valiantly against the 49ers despite the loss, but Justin Fields is still a rookie and a project, and the offense just isn’t moving the ball effectively enough. They’re also allowing the 3rd highest rushing EPA in the league and allowed Elijah Mitchell to run for over 130 yards and a score on only 18 carries. Najee Harris is probably going to get 25+ touches again which is bad news unless the Bears can find a way to stop the big-bodied RB. Expect the Steelers to run at will with the option to throw to a myriad of great receiving options if Harris gets stopped. OC Matt Canada is getting more creative and he should find ways to gain yards easily against this Bears defense.