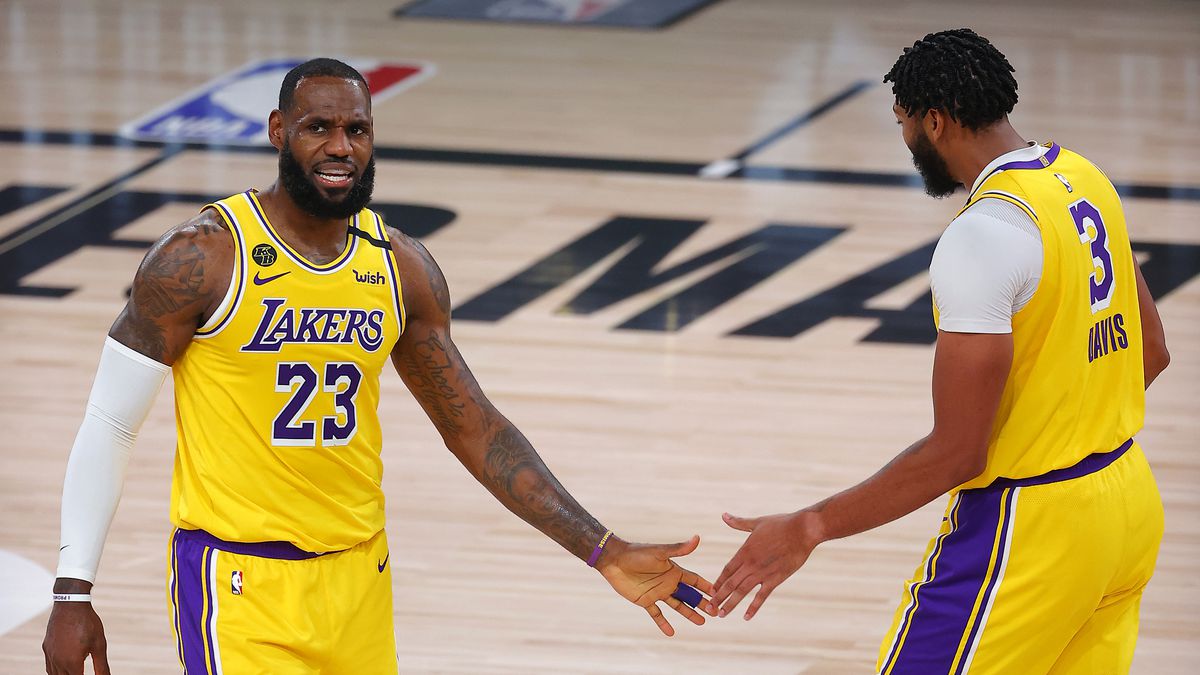 In this episode, the boys breakdown the nonsense that occurred on NFL Sunday between the two worst coaches in the NFL. The guys also make sure to put some respect on players who aren’t getting it elsewhere. They then breakdown the potential and value on some NBA championship odds and debate how the upcoming NBA season will unfold. Also a special shoutout for Ensar’s birthday!