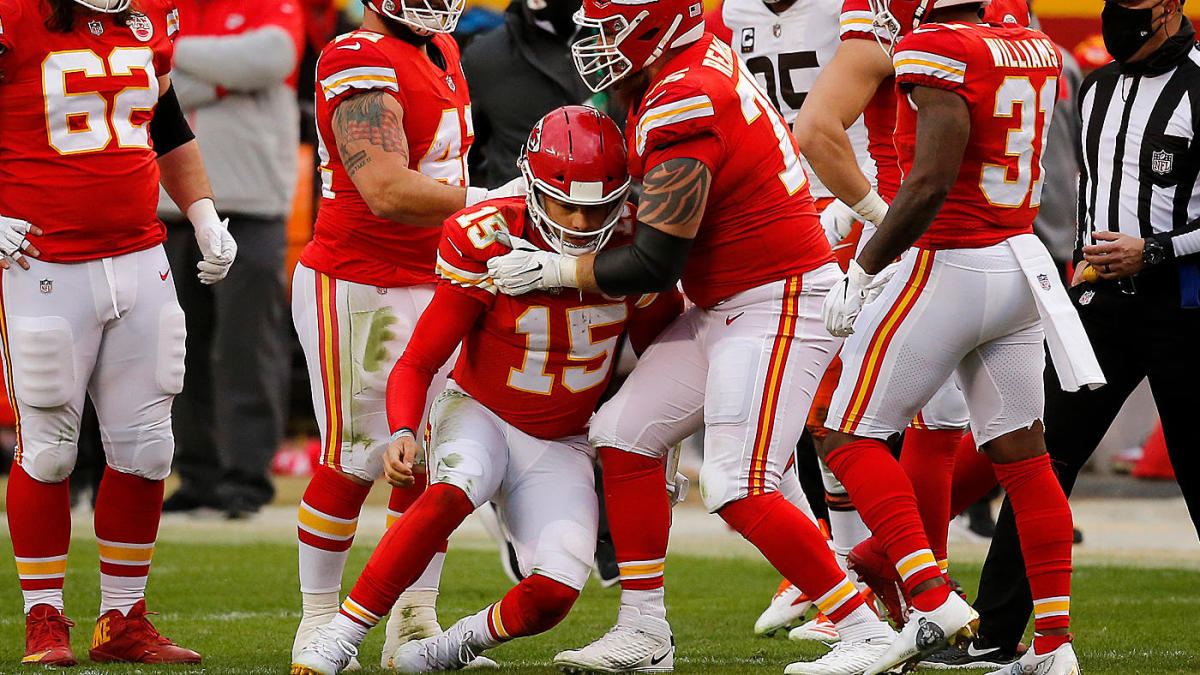 Welcome back, Bills Mafia! The team hasn’t been in the AFC Championship game since 1993, where they pounded the Chiefs to go to their fourth straight Super Bowl game. Like clockwork, we get historic rematches that have huge implications.

On the AFC side, we have two of the great young QBs in the league, one a former MVP and Super Bowl champion, the other a surprise MVP finalist who has completely changed as a passer. Patrick Mahomes and Tyreek Hill take on Josh Allen and Stefon Diggs. What’s not to love? On the NFC side we saw Drew Brees implode on a stacked team, as a huge showing by the Tampa Bay defense brought us a matchup between Tom Brady and Aaron Rodgers. Both are some of the oldest remaining starting QBs in the league, and perhaps drafting his apparent heir lit a fire under Aaron Rodgers, as he is now the MVP frontrunner. Don’t count out Tom Brady, who is third in passing yards and tied for second in passing touchdowns. This will be a Conference Championship Sunday like no other.

Last week’s picks: 4-3 (Teasing the Chiefs at 6 points or more hit too)

The guys at The Noise were all over the Bucs and while I only advised taking the spread, I ended up joining the train and putting the Bucs ML in our free picks discord. The Saints were a team that was always teetering on the edge of imploding and they finally did last week. I don’t think Aaron Rodgers and the Packers will suffer a similar fate. You may point to the Bucs’ domination of them earlier in the year, but like I said last week, past results and revenge narratives aren’t worth much. Current roster and current play is all that matters and Tampa’s box score doesn’t reflect how good or bad they are. Dropped passes continue to plague the team and Brady has taken a while to heat up. We could see them go down early and make a massive comeback like last time but I like my chances with the Packers. I’d take this spread early but if you want to wait it out, I like the Packers up to -6. As for the point total, I’m hoping it will go up but I can still comfortably take the under as is.

Interesting stats to know: Tampa is 3-1 against the spread but 1-3 on the over as underdogs this season. Green Bay is 9-3 on spreads up to 8 as favorites and have yet to hit on an over of 53 all season. Since week 17, both teams have been hitting high totals which is why I hope this starts to rise as the week goes on to give us a cushion. Cold temperatures could hopefully help. Hammer the spread now and wait out the point total.

The result of this game hinges on whether or not Patrick Mahomes plays. The reigning Super Bowl champion was dealing with injuries against the Browns last week but was eventually ruled out after a concussion. Chad Henne escaped with a win no thanks to a gutsy call by Andy Reid to throw out of the shotgun on 4th and 1. Like Mahomes tweeted after the game, #HenneThingsPossible. Can we expect him to get a win over the course of a full game? For now the spread and point total is a bit of a mystery and this is a game I would wait out. If Mahomes doesn’t play, this game could be a PK or we could even see the Bills favored. If Mahomes does play, I expect the spread to move up come Sunday. My secret hope is that Mahomes plays and that the money from people that matter goes into the Chiefs. Grabbing the Bills ML at a half-unit if it can reach +200 is a dream play but not something I can advise with confidence yet.

Mahomes is reportedly doing well to progress through the concussion protocol, per ESPN’s Adam Schefter, which is good news for everyone. If you like the Chiefs, it’s time to take them but if you’re on board with the Bills, you need to be very patient with this. I’ll take Buffalo at a PK if need be, but the value of grabbing a better spread or ML is worth it. The point total is pretty high right now and slowly dropping, and I think it’s something we need to hop on now. I like the under regardless of who starts at QB even though the weather won’t be a major factor. If Mahomes is ruled out, expect it to drop. There’s no reason to wait this one out.

The Bills have not been reaching crazy point totals since their defense has returned to form, though it’s worth noting they have hit the over in all but one game as underdogs. That one game was against the Chiefs but it’s not something I’m putting much stock into when deciding which way to go. The weather shouldn’t affect this game much but if it does get colder than expected, I think the Bills have a slight advantage when running and defending against the run. Take the under now and wait out the spread until the last moment. Updated spreads on this game will be available in our discord server.

I’m not shying away from my prediction for months now: I still expect the Bills and Packers to make the Super Bowl. If you’re like me and think this is the outcome, you could grab this as well as the inverse (Buffalo Bills beat Green Bay Packers +600) at the same unit price and profit regardless. That’s probably a bit too optimistic so I only advise taking one for now. This could come down to whether or not Mahomes plays, and although I think the Bills can win regardless of who starts at QB this week, I would feel a lot better with my odds against Chad Henne than one of the best QBs in the league. Green Bay may have an incomplete roster, but I’m confident they make the big game at the very least. It all comes down to those Chiefs practice reports now.