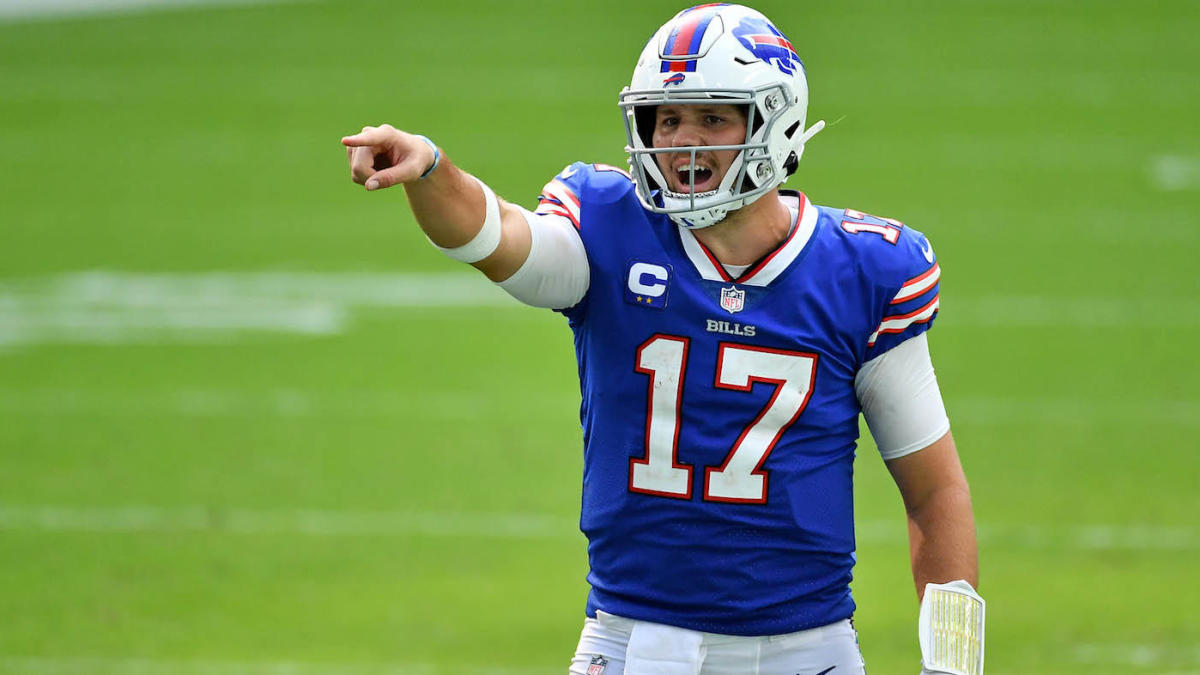 There’s no real way to figure out when “sharps” hit the lines of a NFL game, but it can be assumed to be right when the lines come out and right before kickoff. You don’t want to be caught catching a bad number and not getting the best line possible. Here we’re going to take a look at a few lines for Week 2 that have caught my eye before real movement takes place.

On our first real TNF of the season the New York Giants take a trip to Landover, Maryland where they play the Washington Football Team without Ryan Fitzpatrick. Simply put, the Giants are a dumpster fire. Daniel Jones is not the guy, Nate Solder might be the worst offensive lineman in the NFL right now, and Saquon Barkley is still being eased into the offense due to injury. The Giants defense let Teddy Bridgewater move down the field with ease and allowed Melvin Gordon to run for over 100 yards in just 11 carries. Daniel Jones couldn’t get anything going, fumbling once and failing to complete plays on 4th down or in the red zone.

Washington, on the other hand, is coming off a tough loss against a star studded Chargers team, where they lost Ryan Fitzpatrick to a hip injury. I think Fitzpatrick’s injury is a blessing in disguise. We’ve seen a really small sample size of Taylor Heinicke, but he looked poised in the pocket and made confident throws during the few drives he had. He has Antonio Gibson in the running game and a big playmaker in Scary Terry Mclaurin to rely on against the Giants. This defense emerged as a top group last year and on Sunday reminded people exactly why. Washington’s defense was impressive, holding Herbert and the Chargers offense to just 20 points, while forcing two turnovers. The Chargers offensive line held its own against a pretty solid pass rush in Chase Young and Jonathon Allen,  but they were able to get 2 sacks as well as 4 tackles for loss. Austin Ekeler wasn’t great running with the ball, only averaging 3.8 yards per carry.  I do expect this defensive line for the Football Team to cause a lot more problems for Daniel Jones than it did for Justin Herebert and the Chargers. Look for this to be a very tough game for this Giants offense and don’t be surprised if this offensive line is absolutely embarrassed. This line at 3 seems just way too short.

When I first saw this line open up at (-3) I was completely shocked. I had to question whether or not I was missing something because the line just seemed too short. Are we forgetting how good the Bills were last year? Or how the Dolphins still have Tua Tagovailoa as their starting QB? The Bills are coming off a tough loss against a Pittsburgh Steelers team who everyone, including myself, overlooked coming into the season. That Steelers defense really got to Josh Allen, sacking him 3 times and causing 4 fumbles. The Bills had a hard time moving the ball downfield and Josh Allen showed some of his rookie flaws. I do believe that the Bills just got knocked on their ass when they weren’t expecting it and if I’m a Bills backer in any way, I wouldn’t worry too much.

The Dolphins are coming off an impressive win against the New England Patriots in Mac Jones very first NFL start. The bright spot for this Dolphins team is their Brian Flores led defense. This Miami defense caused 4 fumbles, one being the game saving turnover inside their redzone with 3 minutes to go in the 4th quarter. But as many as you know, Josh Allen isn’t Mac Jones and that offense is not nearly as explosive as the Bills offense. I expect a much better game from Josh Allen and Stefon Diggs. With that being said, this line is an overreaction to Miami beating New England at home, as well as Buffalo starting off slow against a Pittsburgh team that everyone had slept on.

Both the Raiders and Steelers are coming off huge wins in Week 1, winning outright as underdogs. Las Vegas looked abysmal the first couple drives against the Ravens on Monday Night Football until they started putting drives together and getting to Lamar Jackson on defense. The Raiders, led by Max Crosby, were putting a good amount of pressure on Lamar, causing him to have some pocket presence as well as scramble outside the pocket when it collapsed too quickly. Unfortunately for the Steelers, it won’t be as easy for Big Ben to run away from Max Crosby as it was for Jackson. The Raiders offense started off very slow and it didn’t look like they were going to score all night. Fortunately, all they had to do was target Darren Waller 19 times to find some success. This Raiders offensive line is very underrated and it showed against a tough Ravens pass rush. The big question is can they do it again against a very similar if not better pass rush on the road in Pittsburgh?

The Steelers struggled mightily on offense against the Bills in Buffalo behind that weak offensive line. Najee Harris averaged less than 3 yards per carry on 16 rushing attempts and had 1 reception for 4 yards on 4 targets. He just couldn’t get anything going against that Bills rush D.  I think Big Ben is going to have some of the same struggle against this Raiders pass rush but expect Najee to have a better time running the ball. The Steelers know what they have in Big Ben at this stage of his career so I think the game plan going into this week will be to expose that Raiders rush defense by leaning on Najee, controlling the clock, and letting that defense fly against the Raiders offense.