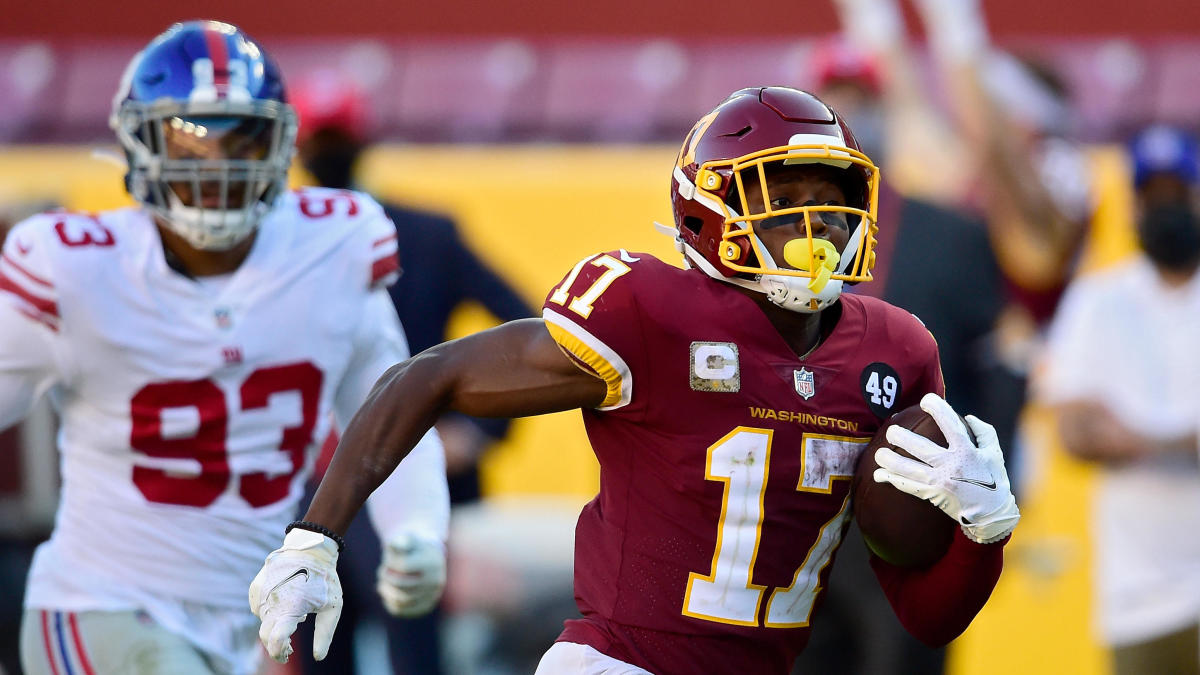 Another week of 3-1 is encouraging, and more options exist this week as the bye-pocalypse ends and closer matchups emerge.

This line opened at -3.5 which was absurd given the state of the Jets, but the markets often play it safe in the case of key injuries or surprise breakouts. This line was corrected and I still believe that a win under 10 points is underselling the Bengals. I was completely wrong on them, and while the Baltimore Ravens are riddled with injuries and playing below standards, the Bengals still showed that they can outplay rather than simply grind out a win. Regardless, I think this is a good spot to bring a line down to play it safe. With Zach Wilson out, the Jets have a few options at QB. Mike White took over and played alright given the circumstances, and the team has also traded for Joe Flacco who played with them last year. Familiarity with players, regardless of a significant head coach change, may be the key factor in determining a starter this week. At this point in his career, Flacco is not the type of player who can regularly make flashy plays, but he has enough in the tank to make the offense look passable. This spread seems like a trap, and I’d rather have the Bengals to win by a field goal. It’s a clear mismatch, but don’t let yourself get backdoored on the 10-point spread.

Talk about timing. The Steelers have been eking out wins and have mostly minimized their losses. Now with much-needed rest, they head into Cleveland for a key divisional game. The Browns have been injured but look set to bring back key players, most notably RB Nick Chubb and OL Jack Conklin who returned to practice on Monday, per BrownsWire writer Jared Mueller. Case Keenum is still expected to start in place of Baker Mayfield, but it has proven to not be enough of a downgrade to prevent Cleveland from winning games. Even if Nick Chubb sees limited action in his return, undrafted RB D’Ernest Johnson made himself known with a 146 yard rushing performance against a solid Broncos defense. This Steelers run defense isn’t the same as last year’s, and are only average or slightly above average. It will be hard to stop a Kevin Stefanski run game regardless of who plays, but they should be able to find success limiting Case Keenum. He performed as well as he needed to against the Broncos, but it will be hard to keep that up without some star players. Without many exciting receiving options, the Browns will surely get creative but in a low-scoring affair, the Steelers can keep pace against a pass defense that’s middle-of-the-pack.

It seems like the Football Team are the most obvious play every week, and yet they still disappoint. Thankfully, this is one of their best matchups all season. Denver opened up as 4-point favorites but are trending downwards. They barely held it together against an injured Browns team and now get the opportunity to face Terry McLaurin and Antonio Gibson. Washington got close to scoring many times against the Packers in the 24-10 loss last week, and I just don’t see how this Broncos defense can do the same anymore. The biggest advantage the Broncos have is their receiving group. Jerry Jeudy is set to return from IR this week, a much needed boost to the passing game. Still, it’s hard to see the team force him to play too much. I imagine this will be similar to Rashod Bateman’s situation where he plays a good amount of snaps, gets some targets, but overall isn’t asked to do too much. Teddy Bridgewater is still getting sacked at an absurd rate. The Football Team defense is getting a QB knockdown on over 10% of opposing pass attempts and has sacked QBs 15 times. Teddy Bridgewater has been sacked 18 times and on 7.2% of all attempts. This game will be ugly but this game should be closer to a PK. Denver has the three points because they’re home. Take Washington to cover over a touchdown.

This is far from a traditional spread to tease, but even a Dolphins team that I find underrated will find it incredibly hard to beat this Bills team following a massive loss and then a bye week. The Bills have been smashing every metric, both on offense and defense and are deservedly favorites at home. They’re excellent in both offensive and defensive passing, and despite an uninspiring backfield, have found rushing success. They’re also first in the league in DVOA and second in DAVE, Football Outsiders’ famous statistics that account for opponent strength and early volatility. The Bills beat the Jacoby Brissett Dolphins 35-0 in Miami but what has changed to make us think that Tua Tagovailoa alone can turn this into a win, or even cover a 7 point spread? This Dolphins defense is not the powerhouse we once thought. With plenty of rest, a reason to continue to push the division lead, and the stats loving the Bills regardless of opponent, make your life easier and push this down to a single score.

Are the Jimmy Garoppolo 49ers significantly better than even the incompetent Matt Nagy and Justin Fields Bears? Probably. The Bears remain strong on the ground as standout rookie Khalil Herbert impressed against a brick wall of a Bucs defense, rushing 18 times for 100 yards despite the endless negative game-script. The team now comes back home to host a 49ers team that couldn’t stop Jonathon Taylor and looks much less impressive on defense when you filter out a lot of garbage time. When the win probability is between 30% and 70%, they’re allowing the 12th highest EPA and nearly a 50% success rate while the Bears allow the 11th lowest EPA, but a much higher success rate. The 38-3 win by Brady and Co. surprisingly didn’t affect the numbers very much. You’d think the advantage for San Francisco then comes from their offense, but even that isn’t looking great. Once again filtering out garbage time, their run offense is the 5th worst in EPA. Part of this is on the loss of star TE George Kittle as well as the massive slump for sophomore WR Brandon Aiyuk, but at some point we have to just say that the 49ers don’t have an amazing offense. The Bears may not be anything special but a rookie in Justin Fields can go off at any time, and their ground game remains a strength. With a point total of under 40, this game will likely be bad and close. Can the 49ers convincingly win by 10? I don’t think so.