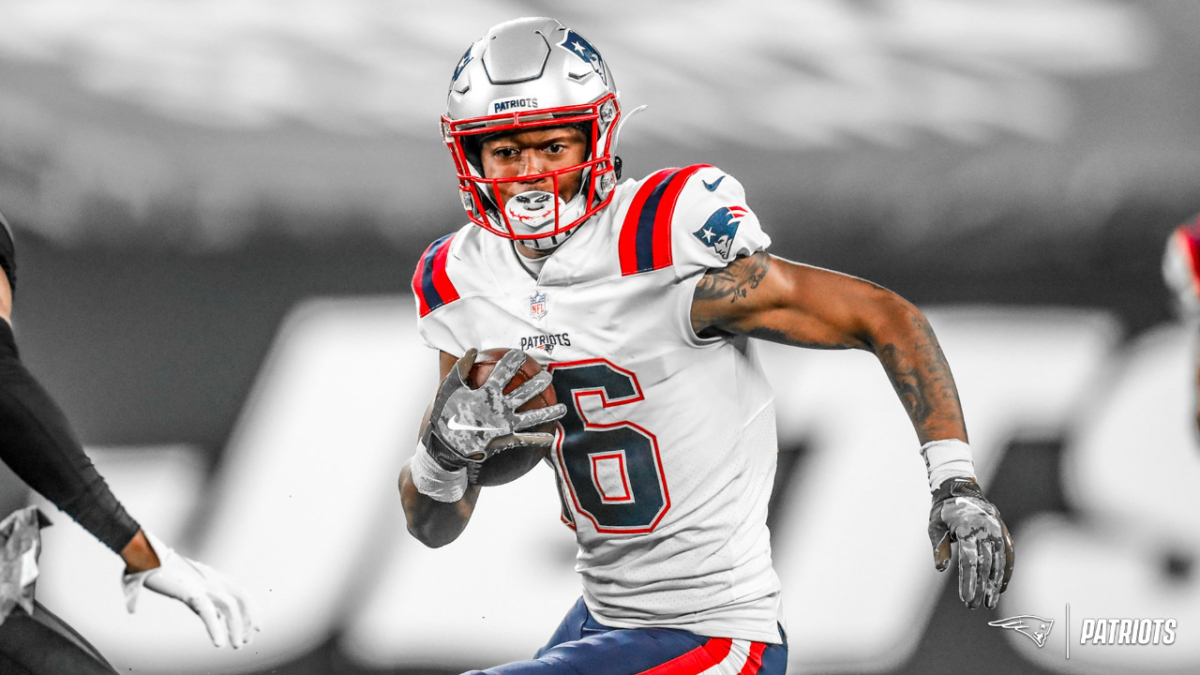 Some lucky touchdowns saved the day for players like Eric Ebron, Gus Edwards, and Demarcus Robinson from otherwise lackluster days. This week is offering few new options to save your season, so we’re really scraping the bottom of the barrel. There are still plenty of players to add, and if you have any questions about players not listed here, you can ask me on twitter @GridironGreek.

Davis may not be available in your league, but it never hurts to check. Following the return of Christian McCaffrey, some owners may have decided to part ways with him as he was expected to return to a smaller role in the offense. This is a no-brainer if CMC misses time after getting injured again. Even if he doesn’t or it’s only one week, you need to hold onto him.

Verdict: Add in all formats and never drop him

It’s unclear whether teammate David Johnson will play week 10 against the Browns, but if he misses time, Duke Johnson should be one of your priority adds. With the feature role, he ran 16 times, caught four targets, and even ran for a touchdown. This week against the Browns should be much of the same, and it seems with his usage in the passing game, he should be on the field regardless of game-script. It’s worth noting that Cleveland has not been burnt on the ground too often, but they allow an above-average amount of receiving yards to opposing backfields.

Verdict: Add in all formats as long as David Johnson is out

It has been hard to ignore how good Meyers has been over the past three weeks. The Patriots are going to continue to be pass-heavy as the defense looks terrible and the opponents get harder. For three straight weeks, Meyers has seen at least 10 points and has increased his receptions every time. Finally, against a New York Jets team that nearly won the game, Meyers had 12 catches for 169 yards. I understand it’s hard to roster and start these smaller names over guys like A.J. Green, but when you can make these difficult choices, you become a smarter fantasy football player. Let’s hope we see him start getting involved in the endzone.

Verdict: Add in all leagues as a low-end WR2 with a good floor.

While D.K. Metcalf continues to put up monster numbers, Tyler Lockett has been struggling to put up reliable numbers. David Moore has been quietly taking advantage of this, and he put up his fourth game of 13 or more points this season. In deep leagues, Moore should be rostered. He has at least seven points in six of his eight games. Even when Russel Wilson and the Seahawks struggle, they put up big numbers. The issue is that you’re banking on him getting a touchdown, and as long as Lockett and Metcalf are healthy, his upside is capped. He’s a decent start if you’re looking for a solid game in a 14+ team league, but his target numbers are not encouraging. Most leagues will be fine without him.