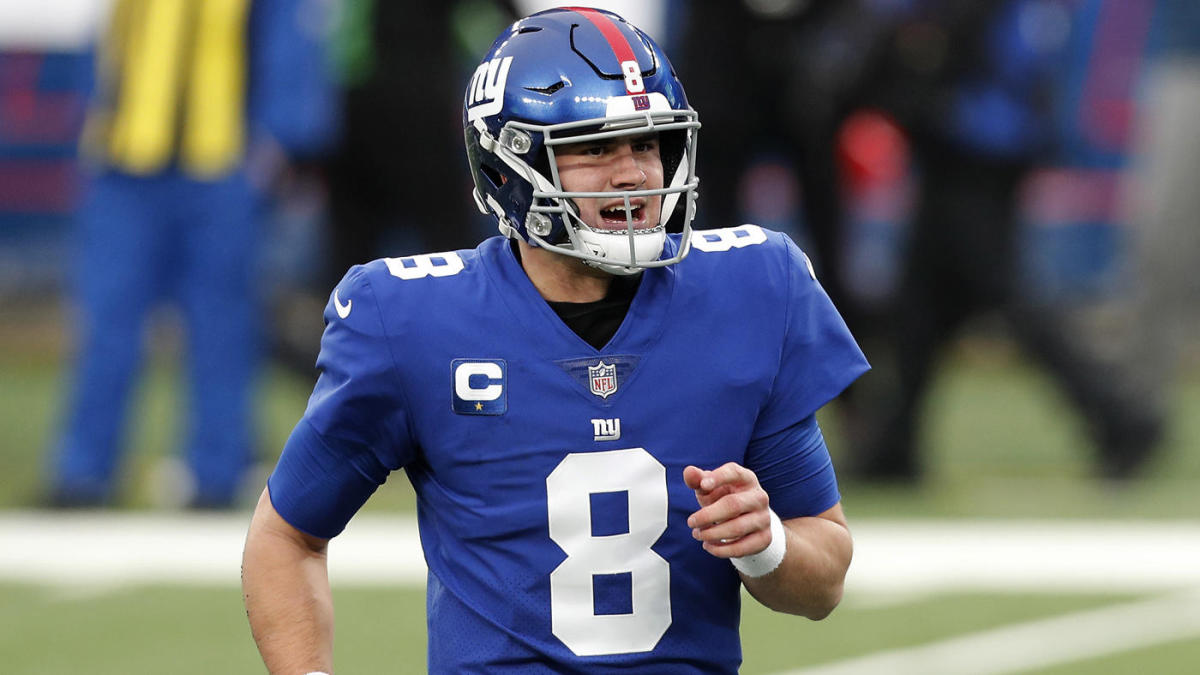 It was a grear start to the NFL season as we went 2-1 in our official picks and 3-0 on our leans, with the only loss coming from the Washington Football Team not covering against the New York Football Giants on Thursday night. Looking at the slate for this upcoming week, there are some tough numbers to work with, given the multitude of big QB injuries across the league. In addition to some leans I have this week, I do like a 2 team teaser of Panthers -1.5/Ravens -2,  but expect those numbers to move out of Wong Teaser eligibility. Here are my best bets for Week 2 of the NFL

What a Jekyll and Hyde moment for the Saints from Week 1 to Week 2. The Carolina Panthers absolutely crushed the Saints, winning handily 26-7. The Panthers got off to a quick start on offense while the Saints just couldn’t get anything going. Jameis only threw the ball 22 times for 111 yards and 2 interceptions. The offense only had 48 rushing yards, 35 coming from the two QB’s, Winston and Hill. Needless to say, the Panthers front 7 abused the New Orleans offensive line, getting to Winston 4 times. If you watched the game you saw exactly how the pressure made Winston run around like a chicken without its head. With this being a very tough day for the Saints the one bright spot was the ability to limit the rushing attack by CMC. This will help against this Patriots team who, through the first two weeks have relied on Dmaien Harris to take the load off Mac Jones.

Death, Taxes and Belichek winning against rookie QBs. History tends to repeat itself and it did exactly that last Sunday when the Patriots dismantled the Jets. The Patriots are coming off an impressive win against the Jets 25-6. It was all about the defense making big plays for the Pats. They were applying pressure with the front 7 coming up with 4 sacks and 6 tackles for loss. On top of that Zach Wilson gets a real welcome to the NFL throwing 4 interceptions. Mac Jones looked solid once again and I do believe as each week passes he will become better and better. He already looks poised in the pocket, especially on third downs. Damien Harris is looking more and more like a cowbell running back and James White is the perfect compliment to him on 3rd downs. New England is still having trouble with their run defense as that was the biggest problem for them last year. I believe this front 7 just has too much talent for them not to come around and find its level. The Saints will have success running the football on this Pats team but at the end of the day this Pats defense will come up with stops/turnovers and big plays leading them to a victory.

As bad as the Atlanta Falcons defense is, the offense is way worse. Matt Ryan is regressing heavily and hasn’t really been able to get the ball to Ridley and Pitts. Mike Davis is okay but across two games he’s had only 24 carries because by the time the game starts it seems like they’re down by 2 scores. Although the Falcons have faced two great front 7s in Philly and Tampa, they are still a bottom-5 offense in a bunch of categories. They are the 3rd worst team on 3rd down, converting only 31% of the time. If you want to be successful in this league you’re going to have to convert 3rd downs, especially in the red zone. They are also a bottom 5 team in yards per game with just over 300 total  yards per game. Maybe Arthur Smith wasn’t ready for a real head coaching job. As much as the stats say they’re bad, the eye test shows they are even worse. I don’t expect this team to win more than 4 games this year.

The Giants are one of the worst teams in football. With that being said, they are still better than the Atlanta Falcons. The Giants are coming off a very tough loss on Thursday night against the Washington Football team where we saw a bunch of miscues and coaching decisions cause them to lose this game. Daniel Jones actually looked good on Thursday night, throwing for 249 yards and adding 95 more on the ground. He needed to step up as Kenny Golladay and Saquon Barkeley continued to struggle. Barkely rushed for 57 yards on 13 attempts, which doesn’t sound bad on paper, except 41 yards came on one run. The defense did not look too good against Heinicke and company, but this might be the perfect game for them to get back on track. Simply enough the Giants stink and will probably win 4 or 5 games this year just like the Falcons. But, as crazy as it sounds this might be a must win game as they face a tough stretch of games in the next few weeks. Dave Gettlemen and Joe Judge should both be in the hot seat, but I do believe they get it done this week to stop the chatter and avoid starting 0-3.