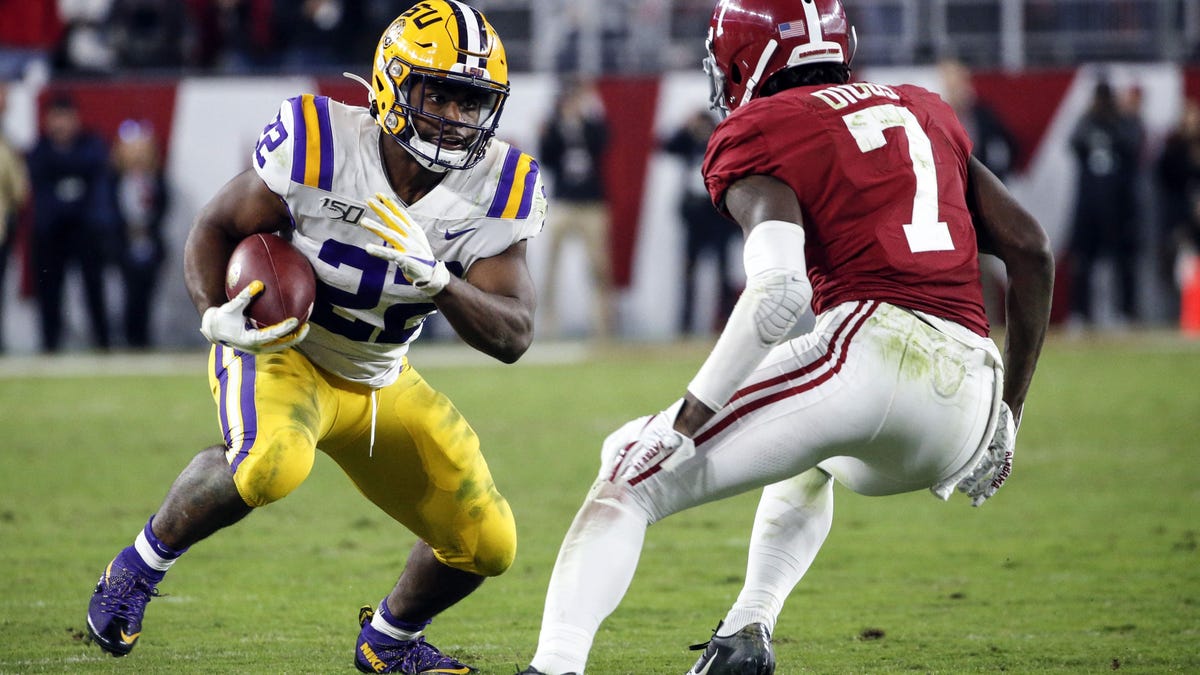 What My Dynasty Draft Can Teach You

This past week, my 10-man dynasty league had our annual rookie draft. The league has existed for about 4 years now, and I even won it all in 2018 as the 5th seed, back when we had 14 teams.

I think anyone doing a rookie draft, especially in an established dynasty league, can benefit from seeing what someone else does. My decisions should not be the basis for your own picks, and players I skip on drafting may fit your team better. Although I’ll mention players I like each round, this article should help you examine your team and make decisions based on your needs and how likely you are to succeed this season.

Here’s my roster before the draft:

Note: This is a superflex league, meaning we have a flex spot that can be used for a QB, which it almost always is. In general, this is treated like a 2-QB league.

Stacking up on Steelers has hurt me, especially with the loss of Antonio Brown and the huge dip in production for JuJu, who lost Ben Roethlisberger, one of my QBs in this league. I also had Andrew Luck unexpectedly retire. These players once helped me win a championship, but things change quickly in dynasty leagues and I suffered last season due to it.

My biggest needs are clearly QB and RB. My tight end situation is not ideal, but I can deal with it.

There are about 2-3 great options at QB this season, and I’m hoping that Justin Herbert can fall to me. It’s a superflex league, once again, so I won’t bet on Tua falling at all, because Herbert has more issues that will keep people away.

Outside of Nick Chubb, Kenyan Drake – who is in a new system – is my next best back. James Conner can be good if he stays on the field, but I clearly need a long-term replacement since I don’t own anyone else in that backfield. Jordan Howard and Jay Ajayi, if he signs anywhere, will be my only other RBs with value this season.

Here’s how the draft played out, and I’ll walk you through my thought process.

I would be fine with either of the top two picks this season, but I had to be the one to choose which of the running backs would get taken. Joe Burrow could have also been the pick, but I personally think I can hang on one or two more seasons with my current depth at QB, especially if I get a high pick next season. Trevor Lawrence might be a better prospect than Burrow.

Since my team is still rebuilding, it might make sense to go with Jonathan Taylor. He likely will have less of an immediate impact this season compared to Edwards-Helaire. However, I love Clyde’s pass-catching upside since this is a PPR league, and I feel like I can still contend in what should be a much more successful season.

We also don’t know how the future of this Colts team will look. They have a young offensive line, and while Jacoby Brissett and Jacob Eason can take over after Philip Rivers retires, we don’t know if either of them can be long term starters. In comparison, Patrick Mahomes will continue to be the best QB in the league, and has at least a decade left in the tank. Andy Reid has also never taken a first-round running back before this season, and he has been praising Edwards-Helaire. I trust that he will use him as much as he can.

I had a lot of options here, and I think that letting Jalen Reagor and Justin Jefferson fall further only helps my competition. Ke’Shawn Vaughn is also an interesting choice, though we don’t know what Tampa will look like post-Brady. Jefferson might be the receiver with the most immediate impact this season, with Reagor and Jeudy right behind him. I still needed a QB, and I think Herbert provides tremendous value in the second round. I can possibly grab a receiver like Michael Pittman, Steven Mims, Laviska Shenault, or Tee Higgins at my next pick. There really are so many options in this class.

Had Mims or Shenault fallen to me, I would have taken them over Evans. Claypool could be an option here, especially with rumors circulating that the Steelers may move on from JuJu Smith-Schuster after this season. However, I think there are still plenty of options at receiver despite this huge run at them. I don’t like to be the guy grabbing someone at the end of a positional run, and I’d rather start a new one. That’s one way to get more value and then steal a player later on.

Evans doesn’t have a clear role in this offense, outside of his pass-catching abilities. I really am banking on him becoming the Titans’ lead back at some point. Tennessee chose to lock down QB Ryan Tannehill to a long-term contract, and gave NFL rushing leader Derrick Henry the franchise tag. They took Evans with their third-round pick after taking a run-blocking tackle in the first, all of which points to a potential future where he leads the backfield. He’s not the combination of power and speed that Henry is, but he has the qualities to eventually take over this backfield. If that fails, he could be a good flex play as a pass-catching back who may get some carries if the Titans start blowing opponents out, though he might only be there for a complementary role.

I beat the run on the top remaining running backs, meaning I had a good chance to snag a better receiver. Devin Duvernay was going to be my pick, since I expected Claypool to be gone. With the Lazard pick and 2 QBs being drafted, I was able to steal him in the 4th. In a regular dynasty league, I wouldn’t expect him to get past the early third round, and he should generally be going at the end of the second. This was sheer luck, and perhaps some confusing moves on my fellow owners’ parts. Maybe they just don’t like Claypool.

Duvernay may have a better future, though. He’s bigger than teammate Hollywood Brown, but just as lightning quick, making them a great duo on screens and going deep. Neither are particularly good at contested catches, though Myles Boykin could take that role to form a formidable WR trio. Boykin is 6’4, and while he didn’t take full advantage of this last season as a rookie, there is hope that he can use the tools available to him to reach his potential. Unlike the Steelers, the Ravens’ offense has a clearer future.

Although I’m not particularly high on him, I’m surprised Van Jefferson hasn’t been taken yet. His route-running is a sight to behold, though he hasn’t flashed the athleticism to be a true #1 receiver. In this Rams offense, he should still compete to be the third option, and he should excel as a possession receiver who won’t make a ton of flashy plays.

At this point, nobody is a steal. Cole Kmet was the first tight end off the board in what seems like a very weak class for the position. Eason is sort of like Herbert-lite, in that he has the arm strength and the talent, but has decision-making problems. Assuming Jacoby Brissett doesn’t work out, I have a possible transition from Rivers to Eason here, though I won’t hold my breath. I like his potential but in a few years we may not even see Eason on the Colts.

I got this pick in a trade last season, and I think I had three options at tight end here. The last time the Patriots drafted two TEs in a season, they were able to snag Rob Gronkowski and Aaron Hernandez. I’m not willing to bet on that with the state of their offense, which is why I faded Devin Asiasi and Dalton Keene. Trautman isn’t guaranteed to be a stud, but Jared Cook is 33 and retirement is on the horizon. Josh Hill has yet to eclipse 40 targets and 250 receiving yards in a season. I’m not going to expect much with this pick, but I had to at least take a stab at a tight end.

Review: Overall this class provides 3 real options for a star QB, with Jordan Love potentially panning out in 2-3 years. The receiver class had elite talent at the top, but enough depth that you can grab someone like Duvernay or Shenault and probably walk away with a 3rd round steal. This year’s tight end class is, unfortunately, awful. Cole Kmet fell into a good situation, despite the Bears apparently rostering a dozen tight ends. Next season, I’m targeting players like Kyle Pitts, likely the only tight end taken in the first round, Jalen Wydermyer, and Pat Freiermuth, whose draft stock I expect to skyrocket this season. The class as a whole will offer some elite options, but tight end in fantasy is already deep enough this season that you may not need to draft one.

Remember to draft according to your needs, but don’t let talent slip. I let a player like Justin Jefferson go, despite my thinking that he will have the most productive season of the wide receivers. However, I think my decision to take Herbert’s upside, even though I didn’t love the Chargers taking him, is justified. Don’t always go one way, but don’t let your guy slip. If you think someone MIGHT take the player you think will go off, then consider taking them. You may never get that chance again. It’s all about how you need to build your team, and when you expect to make a run for a championship.

What My Dynasty Draft Can Teach You