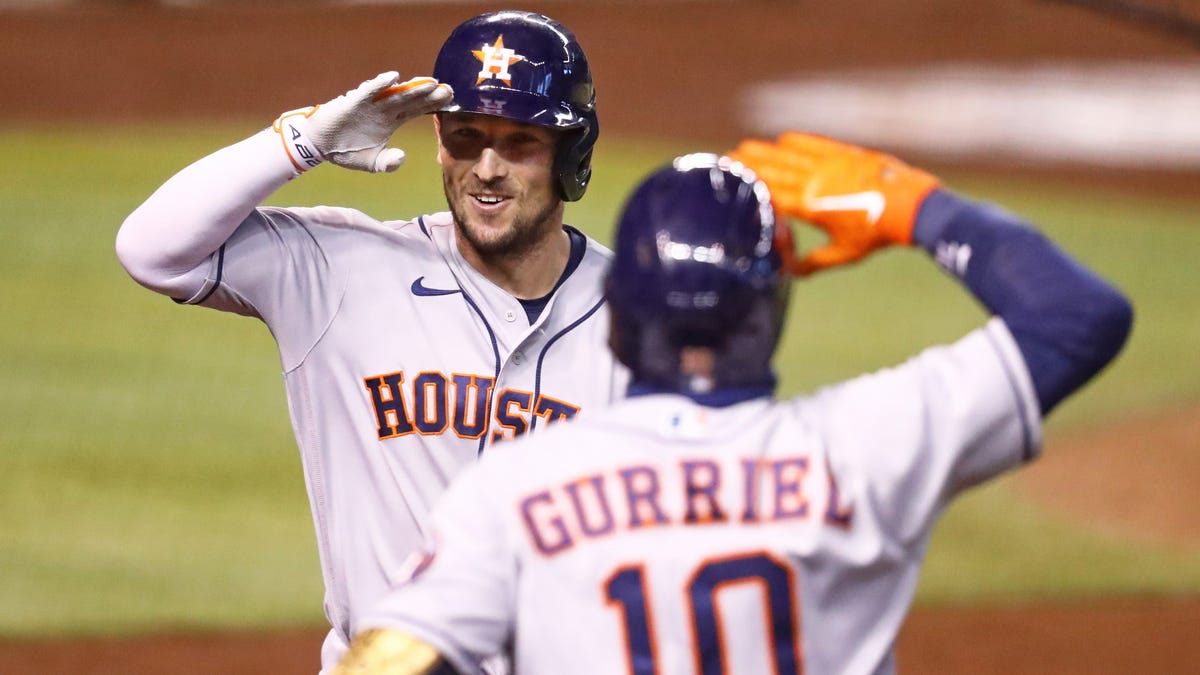 Oh the Minnesota Twins…I just feel awful for Twins fans. 17 straight playoff losses is just ridiculous. This was an extremely winnable game for the Twins, but the Astros ultimately got the better of them. The Twins were unable to score with the bases loaded in the first inning against Zach Greinke. Greinke was mostly solid the whole night and was obviously displeased when Rocco Baldelli removed him in the 5th inning, down a run. Framber Valdez was the real hero for the Astros, as he shut down the Twins for the final five frames.

The Twins had a blunder in the ninth inning that ultimately did them in. With two on and two outs, George Springer hit a grounder over to Jorge Polanco at short, which he ultimately short-armed and forced 2nd baseman Luis Arraez off the bag. This costly error gave the Astros new life and seemingly shook Sergio Romo’s confidence. Romo walked Jose Altuve to let the go-ahead run score and then Michael Brantley knocked in two with a single off Caleb Thielbar. Missed opportunities were the name of the game for these Twins. In the 9th, they were able to get runners on first and second with one out. Dusty Baker made the somewhat surprising decision to leave Framber Valdez in to face Williams Astudillo and ultimately forced a double-play.

Did the Yankees game surprise anyone else? I’m a fan but I really did not see the Bombers get to Shane Bieber like they did. Very surprising outcome in that one, making a loss look much worse than it was.