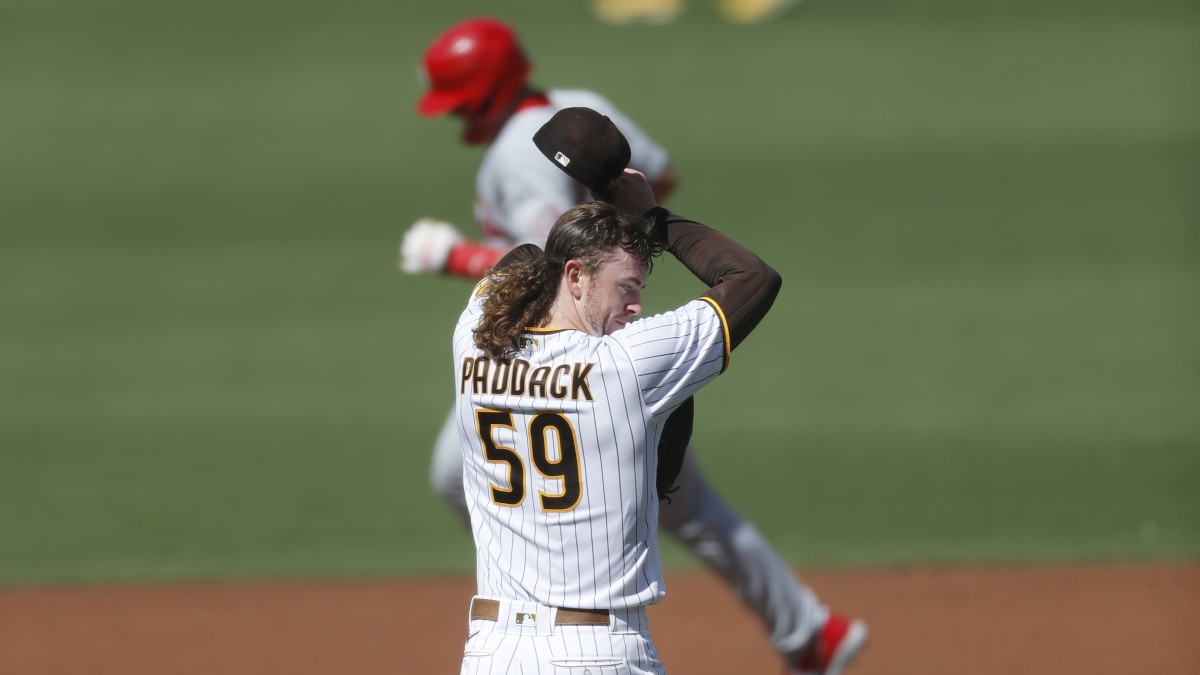 Who says lightning doesn’t strike twice? (Sorry Twins fans.) If you thought 17-straight playoff losses was bad, I can’t imagine how you feel about 18 and a series sweep by Houston. I thought that the price for this game should have been way closer to even, given everything going on with this Twins team. I have been preaching it on The Noise Podcast for as long as we’ve done it. The Minnesota Twins offense (Bomba Squad) is way too one-dimensional to win playoff series. If they are not crushing home runs, they have a very serious problem scoring runs. In this series, they were without one of the best overall hitters in baseball, Josh Donaldson. Many people thought it would be the pitching that would let them down, but both the starters and the bullpen were pretty solid. The young guns of the Astros (Valdez, Urguidy, Javier) were able to outduel them in this series and the Astros just hung around in every game long enough to capitalize on the Twins inability to facilitate offense. Nelson Cruz had both of the Twins’ RBIs in this series, which is telling of the Bomba Squad’s problems.

There were no fans in attendance, however, this Carlos Correa homerun likely would have put a silencing shock through Target Field…

Carlos Correa and opposite field bombs in the playoffs

Boy do the Padres feel ripe for an upset…San Diego will be without their two best pitchers in this series, Dinelson Lamet and Mike Clevinger. This on top of closer Kirby Yates’ season-ending injury in July. The Sheriff, Chris Paddack just hasn’t been able to find his 2019 self this year and he continued to fall from grace against the Cards. Paddack gave up four runs in the first inning and ended up with six earned runs over 2.1 IP. Kwang-hyun Kim was not extremely impressive, but he did enough to hand the ball over to a deep Cardinals bullpen. Tatis, Machado, and Hosmer were 2-12 at the top of the lineup, which is exactly what the Cards need to win this series. The Padres are an exciting and talented team, but I can’t help but feel that they are getting too much respect from the books. +150 felt like a gift.

The White Sox and Blue Jays were plays I liked because of the underdog price. I wasn’t as surprised by the fact that they lost, rather the nature of the losses. Dallas Keuchel was not sharp for the ChiSox and the offense was able to get after an elite Athletics bullpen. For the Baby Jays, Ace Hyun-jin Ryu was chewed up and spit out by the Rays, giving up eight runs in less than two innings. Bo Bichette made some costly errors, which is why only three of Ryu’s runs were earned, but it was a pretty uninspiring performance overall.