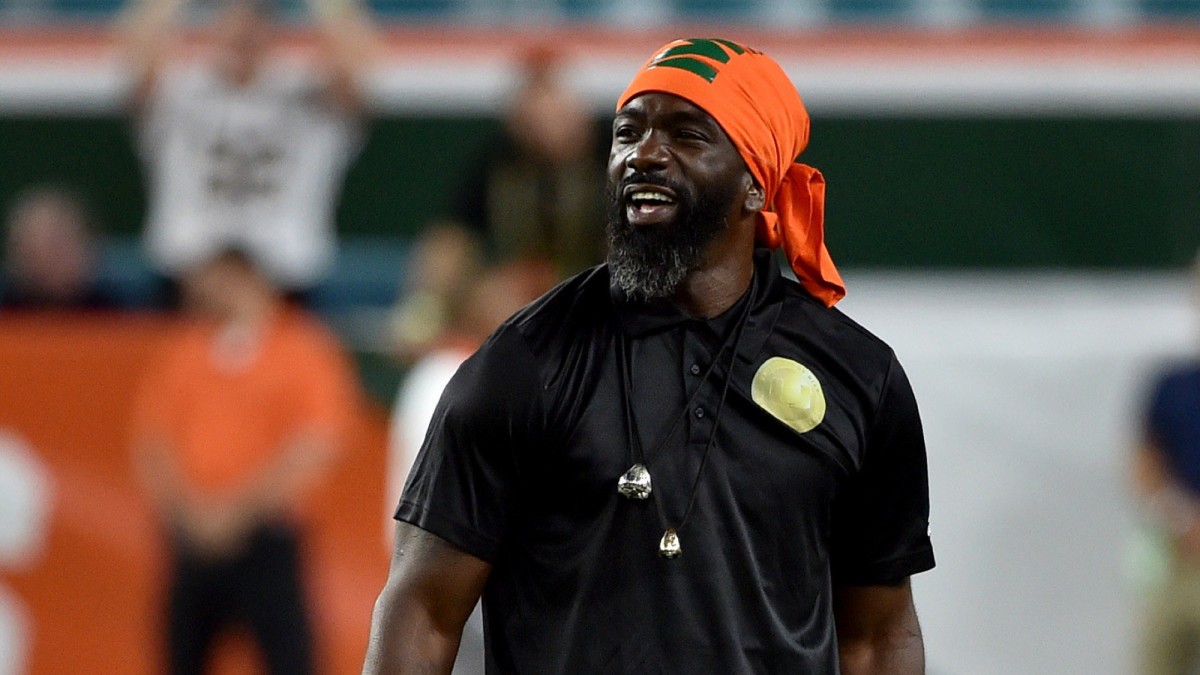 This was a big rest advantage play. The Lightning are clearly the more talented hockey team, but the Stars are on one of those Stanley Cup runs, where it feels like no one can disrupt their cohesive unit. The Stars handled the Golden Knights much quicker than the Lightning beat the pesky Islanders, with the final two Lightning games going to overtime as well. In this one, Dallas had four days of rest while the Lightning only had one. The normally solid Vasilevskiy got worked in the second period and the deficit was too great for the sluggish Lightning. Even if you think the Lightning will win this series, there was too much value on the Stars in game one at +145.

Maybe this line was too good to be true? Backing Hyun-Jin Ryu against a Phillies team who has been scuffling of late seemed like the logical choice here. I felt that the line was a low -130 to reflect the Blue Jays offense slowing down and Philly’s propensity to hit left-handed pitching. The Blue Jays should have been able to get going against Vince Velasquez, but it appears there is still a high level of fatigue from their pounding by the New York Yankees. Signing an ace like Ryu is supposed to get your team out of these funks, but the losing continued for Toronto. Velasquez matched Ryu and the putrid Phillies bullpen threw three perfect innings, striking out over half the Blue Jays batters. That’s just not going to do it at any level.

Who else loved seeing Ed Reed on the sideline for U-Miami by the way? Great look and dominant win for the ‘Canes.